A team representing Mount Hope attended the Appalachian Gateway Communities Initiative Workshop in May 2017. Communities which border public lands such as state parks and national parks, from across the Appalachian region, assembled in Ringgold, Georgia for the conference. Attendees of the workshop spent three days identifying ways to improve their communities and increase the number of visitors to their adjacent public lands.

The City of Mount Hope is working on the development of a Rails-to-Trails project that will link downtown Moung Hope to the New River Gorge National River via a bicycle and pedestrian trail. Mount Hope’s team developed a plan to create a walking tour of downtown Mount Hope which will highlight its unique architecture and historic buildings. The team also plans to have multiple artworks created and showcased in downtown Mount Hope as draws for the walking tour. The Mount Hope team received grant funding to support their plan and have created a Request for Proposals (RFP)/Request for Qualifications (RFQ) for the art projects. They are available here:

Deadline for both RFPs extended to Friday, December 22nd!

On the verge of more-than 32,000 acres of stunning national parkland, you’ll find a community to treasure, a great place to visit, and a wonderful place to live. Mount Hope looks much as it did during the early-1900’s. Antique storefronts still line its sunny main street. Children regularly race to its ball fields after school. The bells at the Baptist Temple echo across the vale that the community of 1,500 rests within. 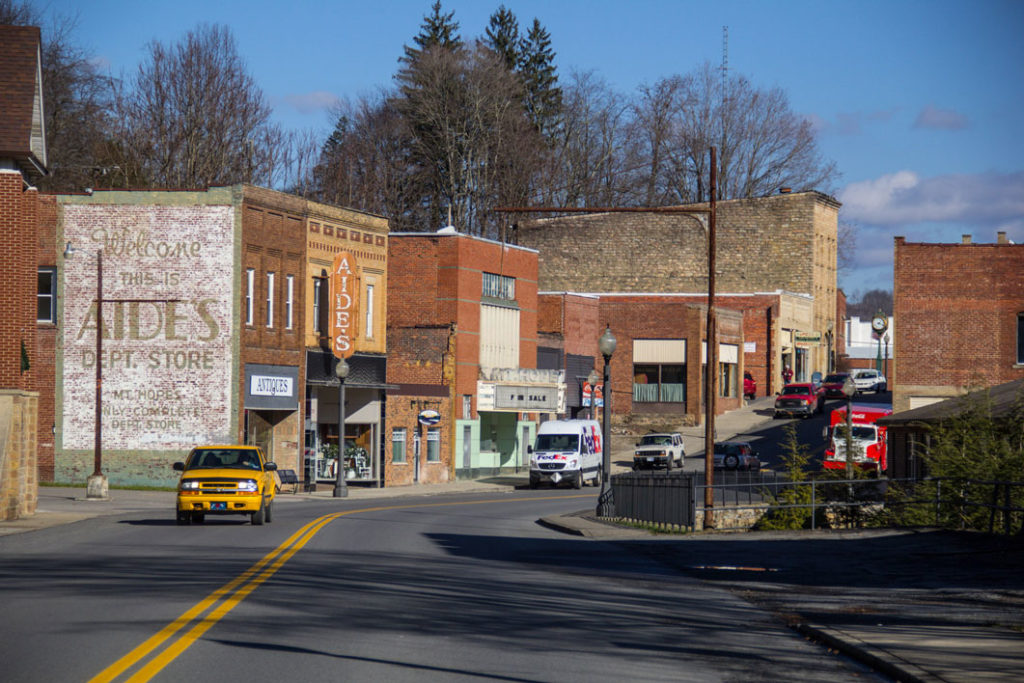 The arts are alive and well in the greater Mount Hope area. Tamarack, the state’s premier showcase for fine arts, handcrafts, and Appalachian cuisine, is located just 9 miles from Mount Hope. The Tamarack Arts Center was opened in 1996 to promote the state’s artists, crafts people, and the arts and crafts market.

Tamarack includes demonstration areas for each art and craft type as well as galleries, sales space, and an auditorium that serves performance artists. Numerous music and arts and crafts festivals also take place throughout the year thoughout the New River Gorge region, most of which are less than 30 minutes away from Mount Hope. 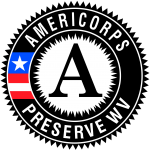